A Description of Scientology 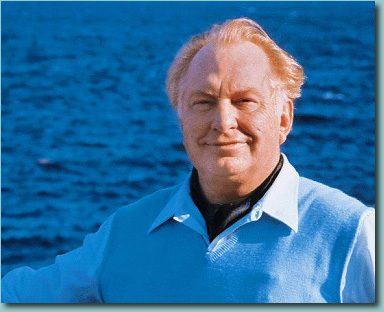 A Scientologist is a specialist in spiritual and human affairs.

Scientology can demonstrate that it can attain the goals set for man by Christ, which are: Wisdom, Good Health, and Immortality.

By spiritual means, but means which are as precise as mathematics, a host of bad conditions of life may be remedied in Scientology.

Illness and malfunction can be divided into two general classes. First, those resulting from the operation of the spirit directly upon the communication networks of life or the body, and those occasioned by the disruption of structure through purely physical causes. Unhappiness, inability to heal, and psychosomatic illness (which include some seventy percent of the illnesses of man), are best healed by immediate address of the human spirit. Illness caused by recognizable bacteria and injury in accident are best treated by physical means, and these fall distinctly into the field of medicine, and are not the province of Scientology, except that accidents and illness and bacterial infection are predetermined in almost all cases by spiritual malfunction and unrest. And, conditions in accidents are definitely prolonged by any spiritual malfunction.

Thus we have the field of medicine addressing the immediate injury, such surgical matters as birth and acute infection, and such things as contusions and abrasions resulting from accidents, as well as the administration of drugs and antibiotics to prevent the demise of the patient in a crisis. This is the role of medicine. 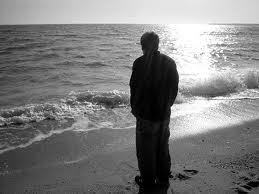 Where predisposition to disease or injury exists, or where disease or injury is being prolonged, or where unhappiness and worry causes mental or physical upset, or where we desire to better and improve communications or social relationships, we are dealing, if we are efficient, in the realm of Scientology. For such things are best healed, or best prevented, or best remedied by immediate and direct recourse to the spirit and its action and determinism of the course of the body.

The only truly therapeutic agent in this universe is the spirit.

The mission of Scientology is to raise the knowingness of this spirit to such a degree that it again knows what it is and what it is doing, and in this state the thetan can apply directly to his own body, or to his environment, or to the bodies of others, the healing skill of which he is capable. It is the thetan which builds and constructs, it is the thetan which forms actual forms and organisms.

Amongst the capabilities and potentials of the thetan is immortality in full knowingness of his own identity. The amount of time which he has spent on earth, and the number of deaths through which he has gone, have brought him into a state of forgetfulness about who and where he has been. This material is recovered in Scientology, if the Scientologist specifically processes toward it.