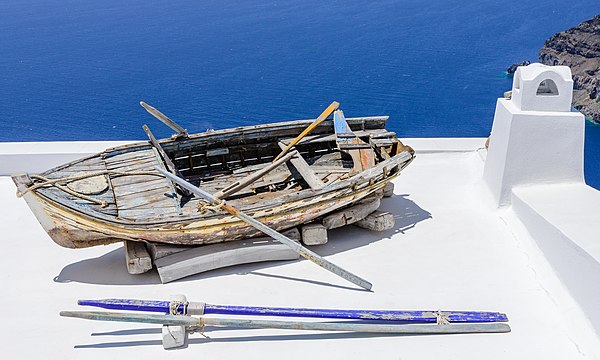 There has been strong emphasis on pointing out the flaws within corporate Scientology. Yet it should by now have become evident that, in an ever changing world, several “flaws” also exist within the original teachings and application of Scientology.

On more than one occasion have I made the point that there are “truths” beyond the “truths” of Scientology. Here I have selected one such “truth” on which is based the philosophy and application of Dianetics and Scientology. Survival is given as the fundamental urge – the motivating drive of all live. And yes, within a particular context survival is a fundamental truth. But in broader terms there is a more fundamental “truth” – a more basic drive and motivation behind all life – RENEWAL. Nonetheless, fascinating as the differences between the urge to survive and a state of constant renewal may be, this is not the place to get fully into the matter.

Suffice it to say that in a world in which nothing is the same from one instant to the next – an existence in which constant change is the determining constant – the urge of an entity to survive in a particular form or status indefinitely, without renewal, will invariably result in that entity going out of sync and loosing touch with ever changing circumstances. In terms of typical human orientation we see this throughout history as empires and civilizations are born then endure and then decline. This is the fate of the Church of Scientology unless it has a fundamental mindset shift. Since the C of S has survival as a basic premise determining its orientation – its mindset in how the “game” is approached – it will resist renewal. This is truly a case of blowing against the wind in a universe where renewal (constant change) is a more basic dynamic than survival.

As is evident throughout history, having survival as the primary dynamic – the central guide to acceptable behavior – has resulted in some of the worst atrocities and destructive actions being justified and explained away. Forests have been cut down, oceans have been depleted of fish and millions of woman and children have been killed because “Our” survival depended on it. 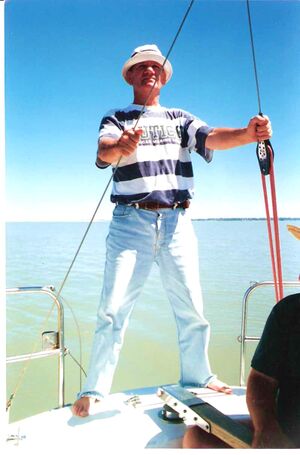 Everyone is fair game who threatens the survival of Scientology. Yet, it is ironic that those who so strongly insist on maintaining and defending the status quo are themselves contributing to the decline of the C of S.

Should the core value – the primary benchmark – of a mindset, change from survival to renewal the individual or group will, in no time at all, find themselves in touch and not in conflict with the world around them.

Two primary principles of mindset should make the point of just how relevant mindset and the criteria which constitute it are to our actions and life experience.

A mindset which is comprised of “truths” which are out of touch is dysfunctional. Where the prevailing “truths” of a mindset are relevant to prevailing circumstances, mindset is functional. In other words, the C of S is currently operating on a dysfunctional mindset.

1. any one of the eight subdivisions of the dynamic principle of existence-SURVIVE. (PXL, p. 49) 2. dynamic is the ability to translate solutions into action. (HFP, p. 171) 3. the tenacity to life and vigor and persistence in survival. (DMSMH, p. 38)